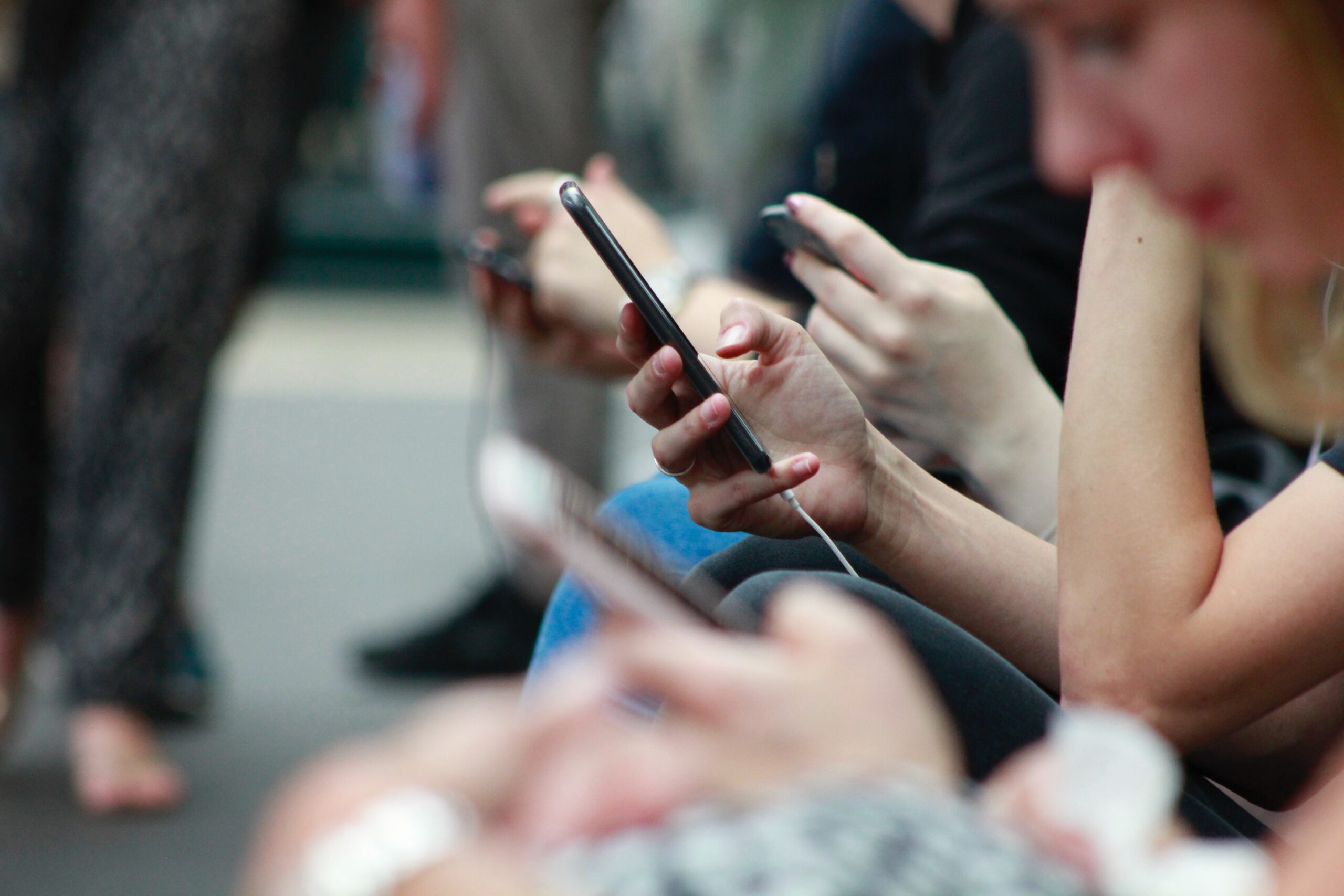 TikTok is a Chinese video-sharing social networking service owned by a Beijing-based internet technology company. It is used to create short dance, lip-sync, comedy, and talent videos. A giant portion of TikTok users are aged between 16 and 24. If you haven’t heard of the app, we promise your children have. As of June 2020 TikTok, had 130 million users in the US alone.

There is a current issue where TikTok can and does secretly access the clipboard on users’ devices. This means anything copied in order to paste later could be read and used by the app without the user’s knowledge. TikTok wasn’t the only app found abusing this flaw in IOS but it is definitely the most widely known app doing so.

An important thing to mention from TikTok’s abuse of privacy is Apple’s universal clipboard.  Anything copied on your MAC or iPad can be read by your iPhone and vice versa. So full transparency, if you have the TikTok app on your phone, it can copy the clipboard from your MAC or iPad. Passwords, health records, bank information, texts, images, and other content could all be owned by TikTok and many other apps abusing the same function without any warning or disclosure to the user.

What now? First, we need to take the time to understand app permissions for any app downloaded onto our devices. Second, when it comes to an app knowingly taking your information, you must decide to accept that risk or delete the app altogether. 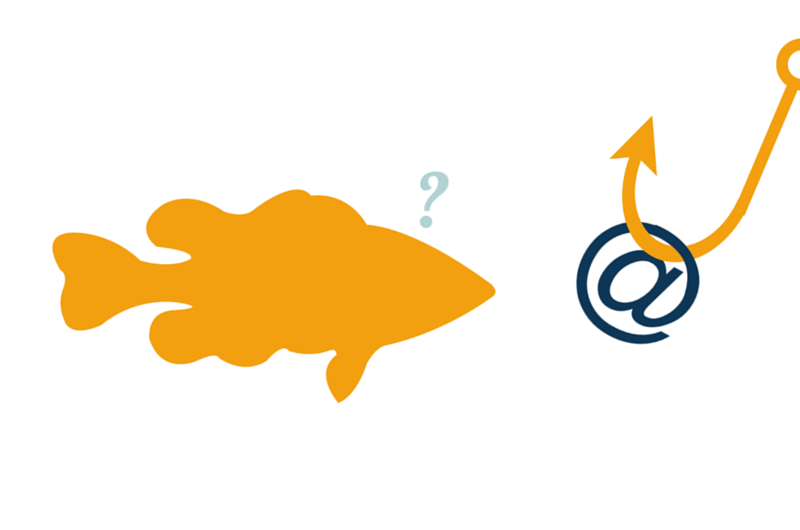